Wargroove was reviewed on PC 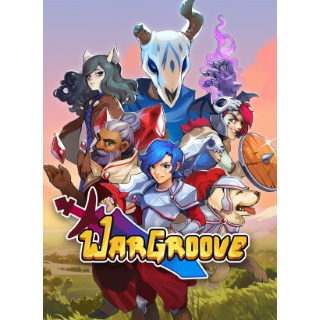 A modern re-imagining of the old and formerly Nintendo-exclusive Advance Wars series that not only transposes the game onto a fantasy setting but also remembers to add modern features such as cross-platform multiplayer with asynchronous turns or an in-game codex with detailed descriptions and statistics.

While it has a handful of minor issues – such as needing to hold a button for 2s to skip an animation instead of just skipping instantly, or enemies sometimes spawning mid-fight causing you to lose relatively lengthy campaign missions because you couldn’t have known – it also boasts gorgeous pixel artwork and lovely animation bringing your units to life.

If you enjoyed Advance Wars, if turn-based strategy is at all your thing or if you feel that armoured war woofs sound cute, give Wargroove a spin!

I played: at least 6 hours