X-Morph Defense was reviewed on PS4 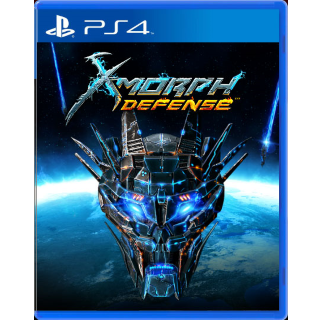 #XMorphDefense Good value for money for a fun mix of tower defense and pure blasting. Can be very challenging (frustratingly so at times). Tower placement is a little complicated, so during a fight, it can get very fiddly. Great couch co-op.
Worth Playing