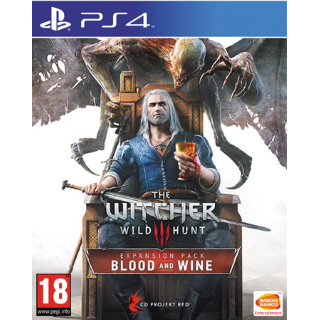 #Witcher3 #BloodandWine an amazing expansion pack which only adds to one the best RPG's around. The inventory is still a pain though. CDProjekt is one of the best developers out there, and this is clearly an expansion for their fans. Well worth playing
Must Play

I played: for around 30 hours