Torment: Tides of Numenera was reviewed on PS4 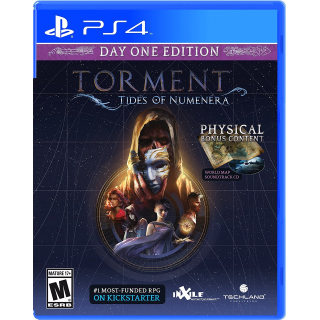 #Torment #TidesofNumenera Looks good. It has a lot of charm & the dialogue helps to describe what the game doesn't show you. The areas feel small, and the fights weren't engaging. I struggled to engage with the characters & the game failed to keep my attention at times.
Worth Playing

I played: around 12 hours