Tom Clancy’s : The Division was reviewed on Xbox ONE 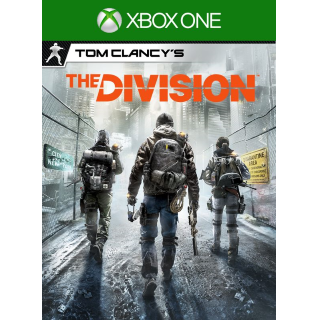 #TheDivision Fun & enjoyable cover to cover shooter. Playing co-op really makes this game shine. The story holds the missions & gameplay together. The game looks good and plays well, but it is a little confusing at times, so you end up just grabbing a gun to do more shooting.
Worth Playing

I played: 48 hours and counting