Titanfall 2 was reviewed on Xbox ONE 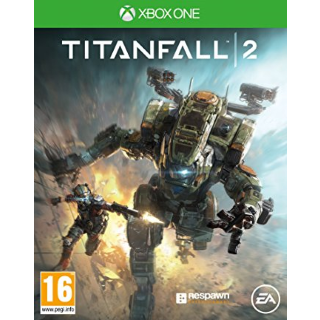 #TitanFall2 The differences between Mech and Pilot movements feels really good. Nice selection of weaponry. A short, but very interesting story with a couple of VERY well designed missions.
Worth Playing