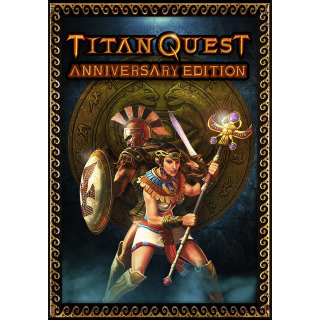 #TitanQuest #AnniversaryEdition Game looks better than ever, and despite its age, it's still fun to play. The multiplayer option via Steam was great, but a couple of the matches were a little laggy. Nice to see achievements, but the controls feel really outdated.
Worth Playing

I played: single player and a few multiplayer matches.