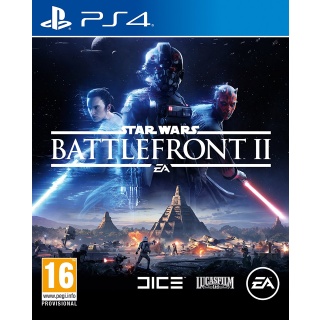 #StarWars #Battlefront2 Engaging single player story & a fun multiplayer. Has a real Star Wars feel to it, both on the ground and in space, with plenty of upgrades available in game. I personally had no problems with the Loot Box upgrade system, but it might not appeal to everybody.
Worth Playing

I played: Around 30 hours and still enjoying the ongoing content