Rise of the Tomb Raider was reviewed on Xbox ONE 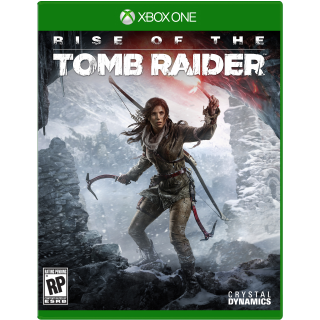 #RiseoftheTombRaider Interesting story with some wonderful characters. Great looking game that makes use of enviromental sounds very well. Not much is different from the previous #TombRaider, but to be honest, that isn't a bad thing.
Must Play