Rainbow Six : Siege was reviewed on Xbox ONE 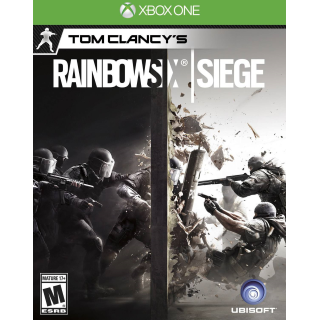 #RainbowSix #Siege Good tactical shooter with a nice variety of guns & gadgets. Has some interesting game modes, but some are better than others. Add some friends into the mix and the game becomes a LOT more fun. The unlock system could be better.
Worth Playing