Middle Earth : Shadow of War was reviewed on PS4 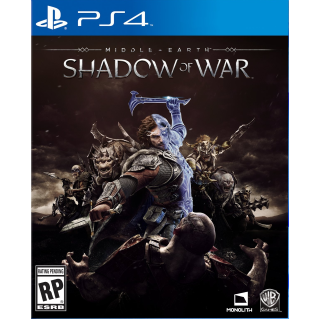 #MiddleEarth #ShadowOfWar It's unnecessarily long. Nemesis system is still great fun. RPG elements, loot & the skill tree are all welcome improvements & additions. The story is difficult to follow at times. It's good fun but not that good.
Hot or Not

I played: around 30 hours

Support us by buying Shadows of War from here.