Mass Effect Andromenda was reviewed on Xbox ONE 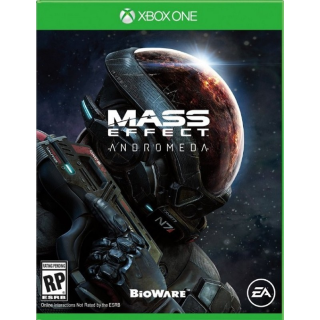 #MassEffect #Andromeda At times, everything you love about #MassEffect is there; great cast, setting & story. At other times it's just a fun action RPG. The UI & upgrade system is a mess. When it comes down to it, with everything going on, you will want to keep playing.
Worth Playing

I played: around 80 hours until completion