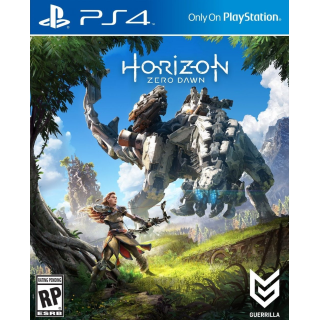 #Horizon #ZeroDawn Amazing game with a great story & fantastic characters. Some of the best dynamic & fluid combat I have ever experienced. Combat makes you feel better about your abilities as a gamer & encourages you to be creative when handling different situations and weapons
Must Play

I played: 70 hours and finished to Platinum Tophy