Horizon Zero Dawn – The Frozen Wilds was reviewed on PS4 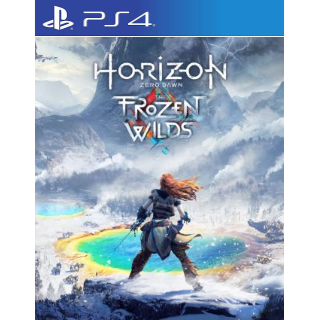 #HorizonZeroDawn #TheFrozenWilds A slow start, but once you get back into it, it really picks up the pace. I ramped the difficulty to "very hard" for this DLC because the intense combat is one of the best parts. Although not the "must buy" DLC I was hoping for, it's a great way to get more Horizon Zero Dawn, and boy is it good to be back.
Worth Playing

I played: for around 15 hours