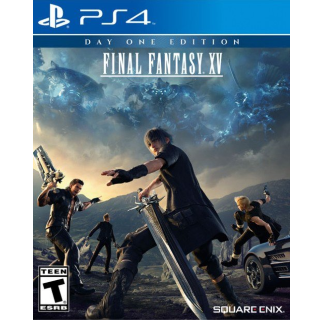 I played: around 60 hours, finished the main story, loads of sidequests and a tiny part of the endgame.