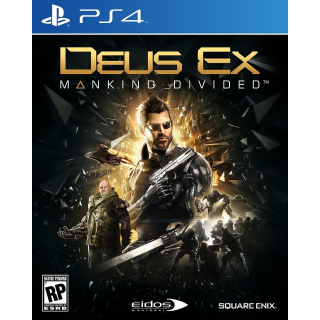 #DeusEx #MankindDivided Brilliant voice acting. The story premise is well implemented, but the main protagnist seems to lack motivation. Feels easy to pick up and play, but the there are some really annoying micro-transactions, some linked to your characters level up kits. Overall a disappointment that shouldn't have been a disappointment. The last one was so good
Worth Playing

I played: for around 25 Hours