Destiny – Rise of Iron was reviewed on Xbox ONE 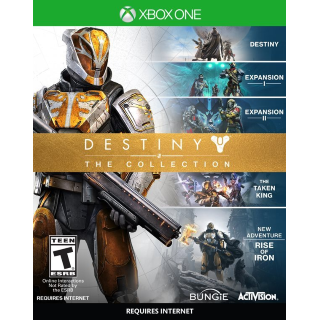 #Destiny #RiseOfIron There isn't much to bring new players in, or people who left the game back. Same Destiny as before, higher "light" cap & more loot. Same great guns & gameplay, but also the same problems - but this time with friends! It's still a great shooter.
Worth Playing

I played: far too much time...