Destiny 2 was reviewed on Xbox ONE 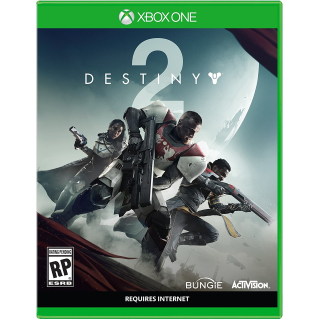 #Destiny2 Feels like a reboot rather than an evolution. Better story, character development & more humour. At its heart, it's very much the same game. PvP is better due to the change to 4v4. Respects your "real" life by making the loot system and acquisition a lot simpler and less time consuming.
Worth Playing

I played: around 50 hours