Control was reviewed on Xbox ONE 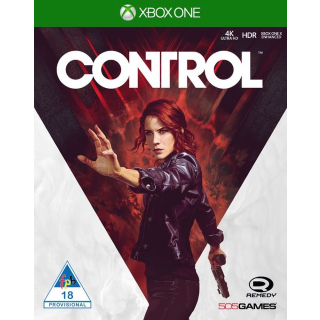