Battlefield One was reviewed on Xbox ONE 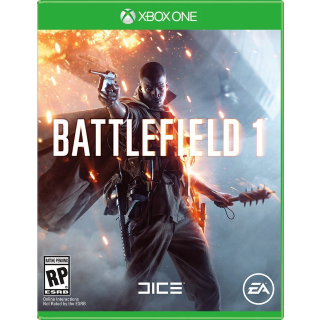 #BattlefieldOne An amazing, intense Multiplayer Shooter, with great balance in gameplay and some fantastic maps. Great if you are in a squad, but without team to back you up it is a lot less rewarding. Slow character/weapon unlocks.
Worth Playing