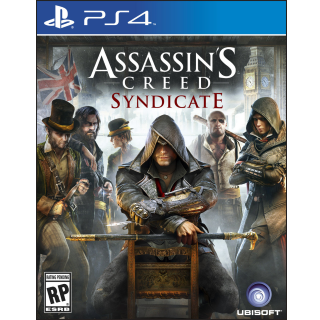 #AssassinsCreed #Syndicate Entertaining story & characters. Smooth gameplay and some nice gadgets. The franchise is really starting to show it's age, but it's a fun game none the less.
Worth Playing